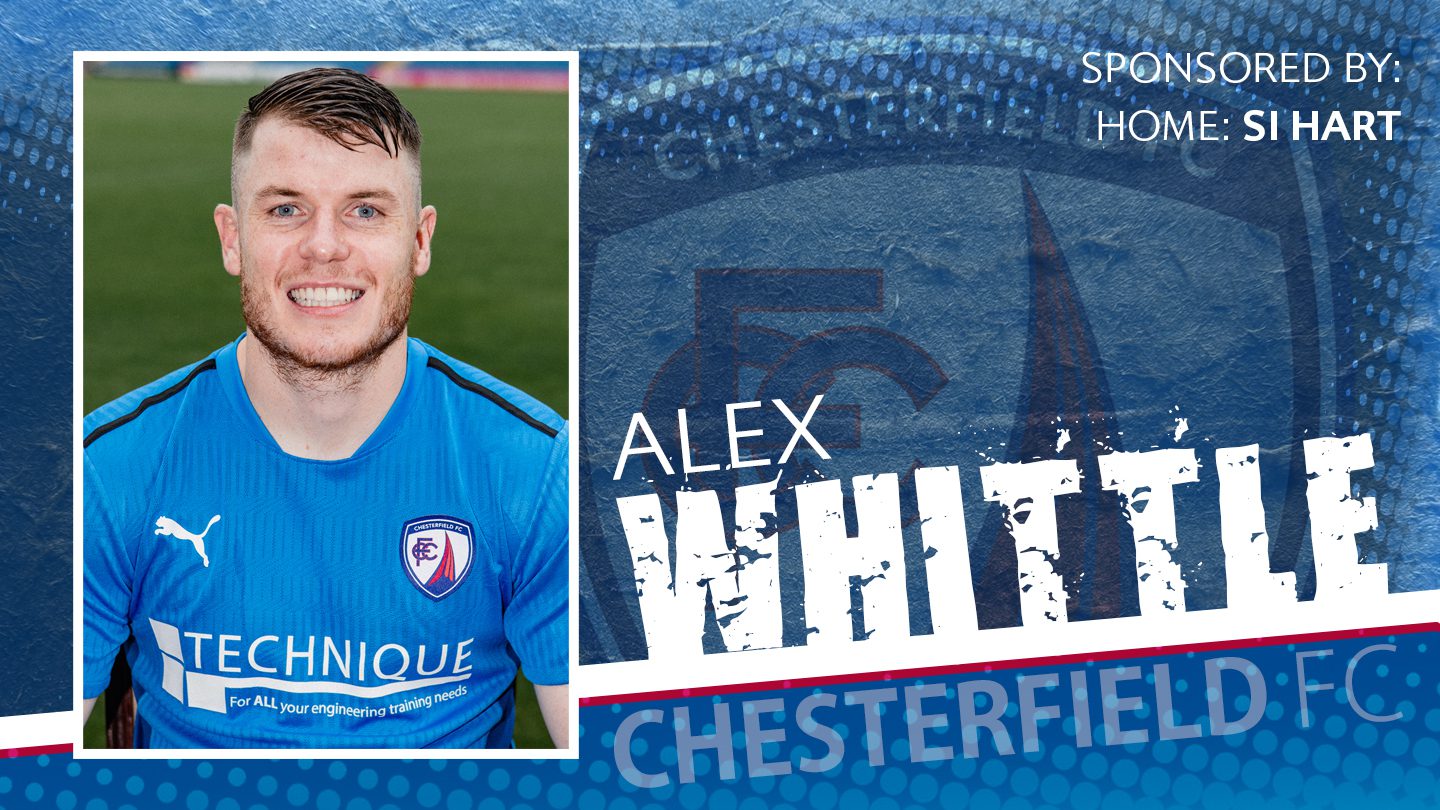 Whittle, who plays on the left-hand side of defence, joined Chesterfield after leaving Gloucester City in January 2021. After being with Liverpool as a youngster, he played for Dunfermline Athletic for three years. Whittle then played for a number of clubs including AFC Fylde, Southport, York City and Forest Green Rovers before signing for Gloucester in August 2020, where he played under James Rowe.