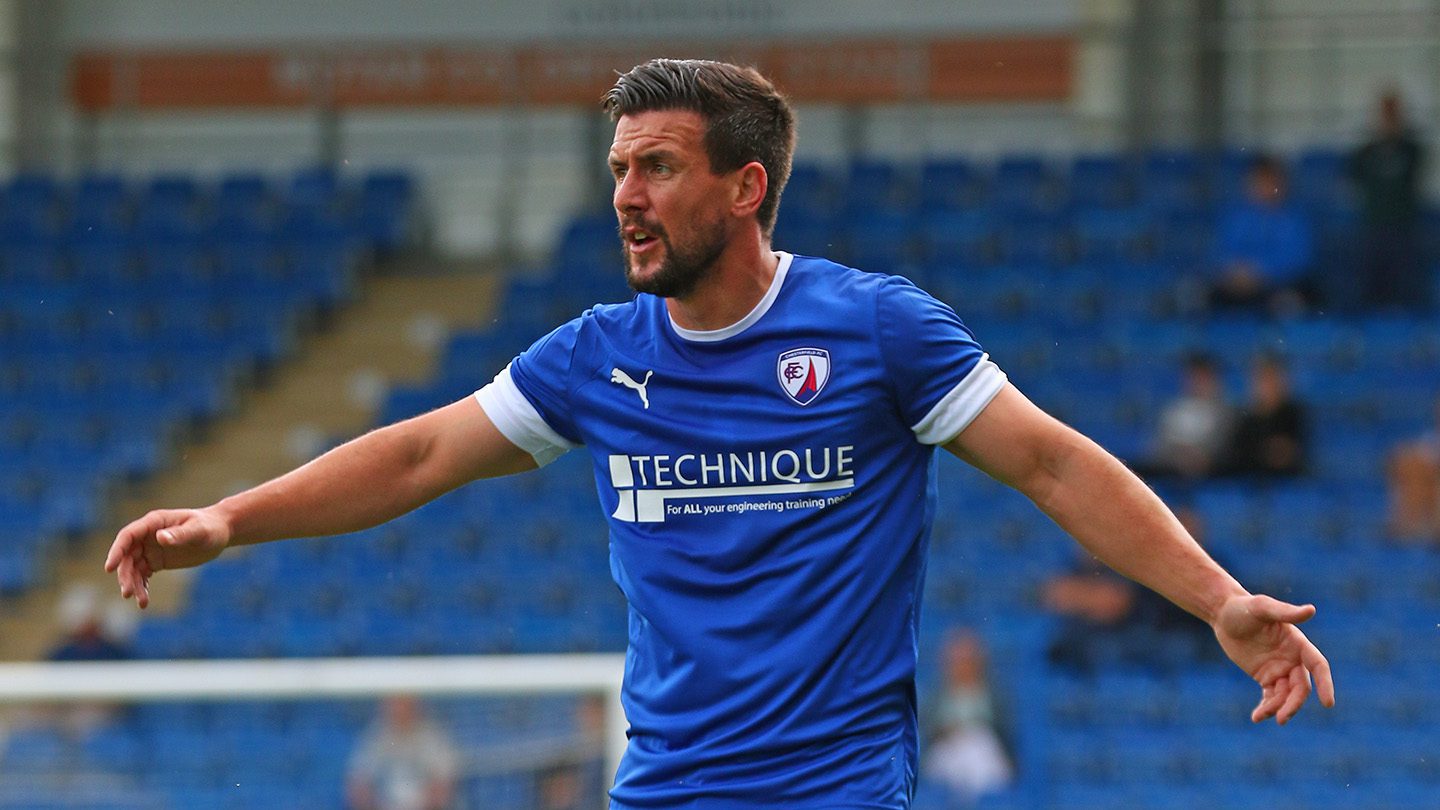 Signed from Northampton Town in the summer of 2019, Buchanan adds experience to the Chesterfield squad. He has played for a number of clubs, including Tranmere Rovers and Preston North End and made over 500 appearances in his career. He was also part of the Preston squad that beat Chesterfield in the 2016 Sky Bet League One play-offs. Buchanan was called up to the Northern Ireland Under 19s squad in 2004. In 2006 he was also called up to the Northern Ireland Under 21 squad and went on to make made 15 appearances at that level. Buchanan can play defensive left-back or as an attacking left-wing back. He can also be played in a central midfield role, where he was used a number of times under previous Spireites manager John Sheridan.