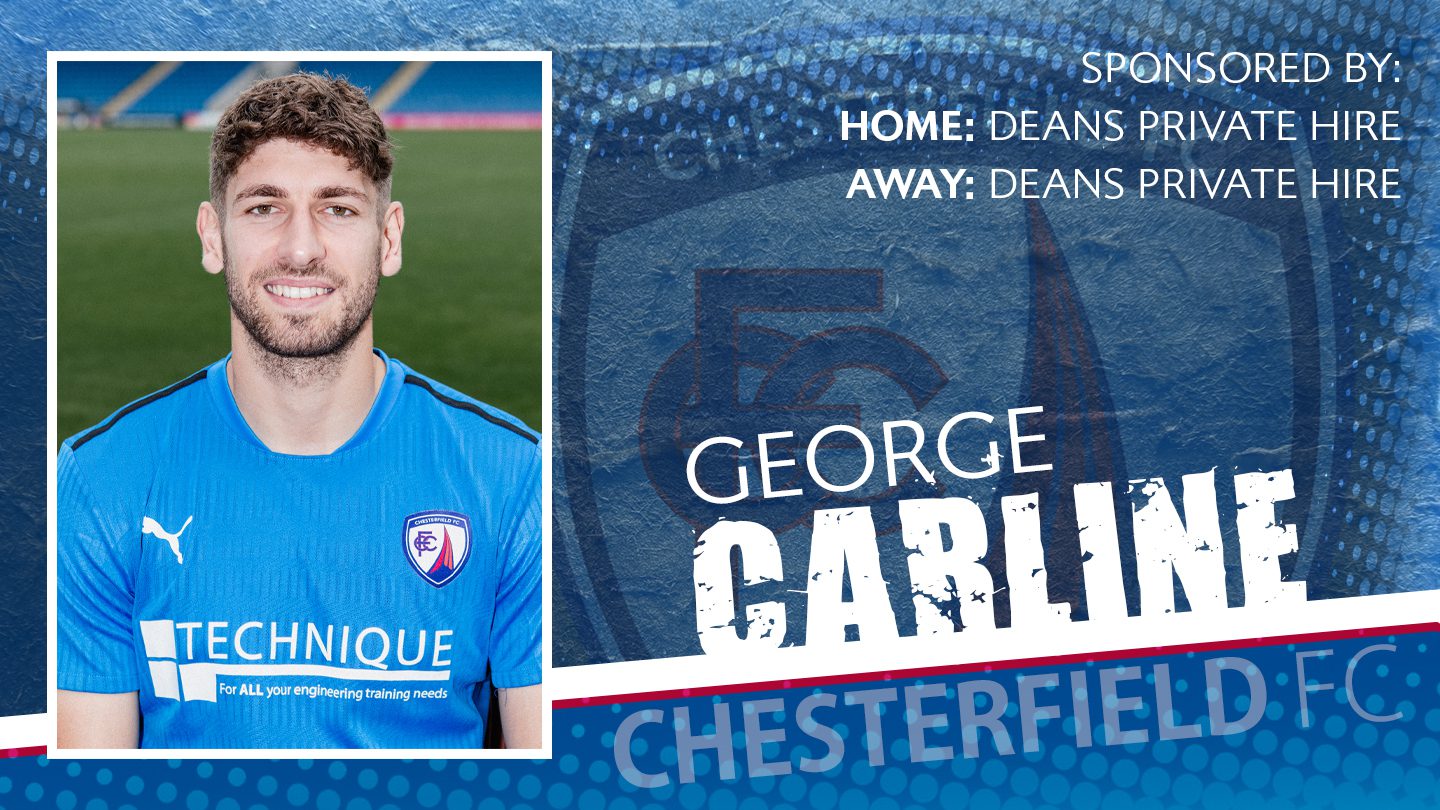 Born in Derby, Carline played for a number of clubs including Solihull Moors and Leamington before joining the Spireites. He is a versatile player, who can play in a number of different positions. Predominantly a central midfielder, he can also play as a right-back, right-winger and also as a left-back. Carline signed for the Spireites in December after leaving Gloucester City by mutual consent.