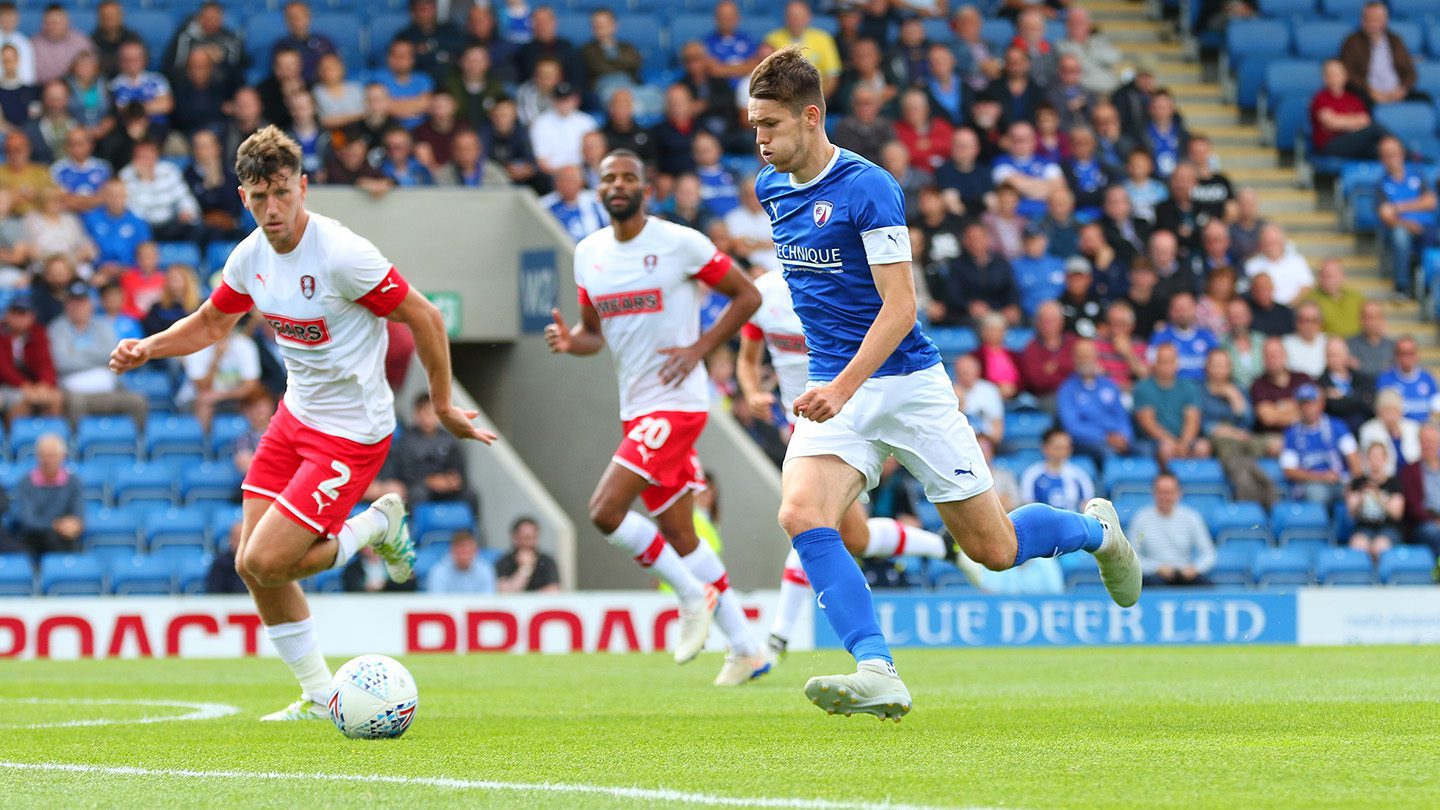 Born in Glasgow, McKay began his youth career at Doncaster Rovers, progressing through the academy and being named Academy Player of the Year in 2013. He made his first-team debut against Sheffield United the following year. The striker went on to sign for Leeds United in 2016 before joining Cardiff City in 2018. McKay initially joined the Spireites on loan, before signing permanently in the summer of 2019, ahead of the 2019/20 season.