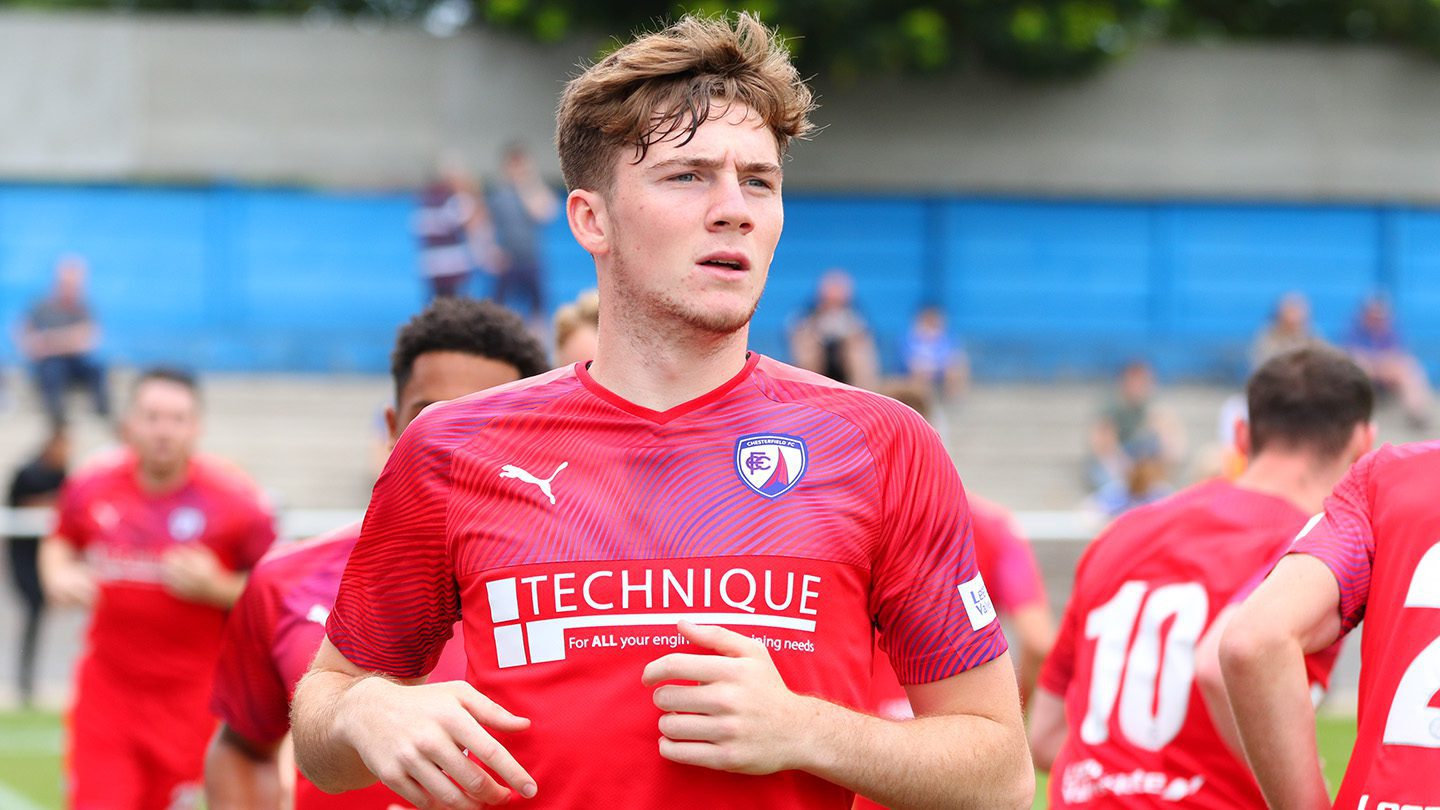 Sharman is a young central defender who made the progression from the club’s academy to the first team squad, after signing his first professional contract in the 2018/19 season. He won the Academy Player of the Year award at the end of the 2018/19 season, helping with his progression to first-team football. He also spent time on loan at Kidderminster Harriers in the National League North, where he gained valuable first-team experience. Sharman was described as someone who has a ‘big future’ by Chesterfield manager John Pemberton. Sharman signed a contract extension in the summer of 2020.