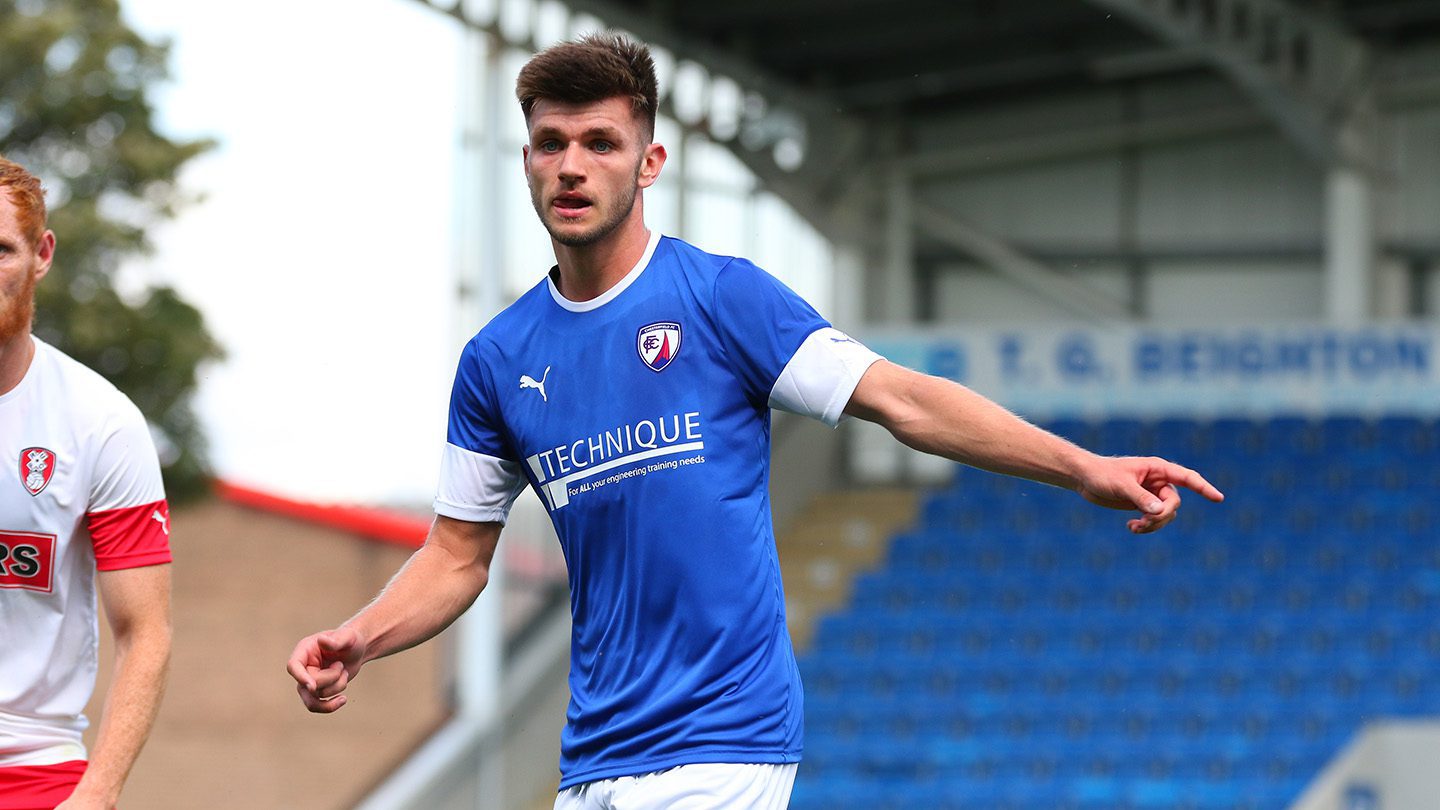 Rowley is one of Chesterfield’s current longest-serving players. Born in Sheffield, he played for Sheffield United as a youth but made the switch to the Spireites academy later on. He progressed through the club’s academy and made his first-team debut in March 2017 at the age of just 17. Rowley scored his first-ever professional goal against Port Vale in April 2017, just one day after signing his first professional contract with the club. In March 2019, he was called up to the England ‘C’ squad to make his international debut. Rowley plays in central midfield or on the right-wing for the Spireites.