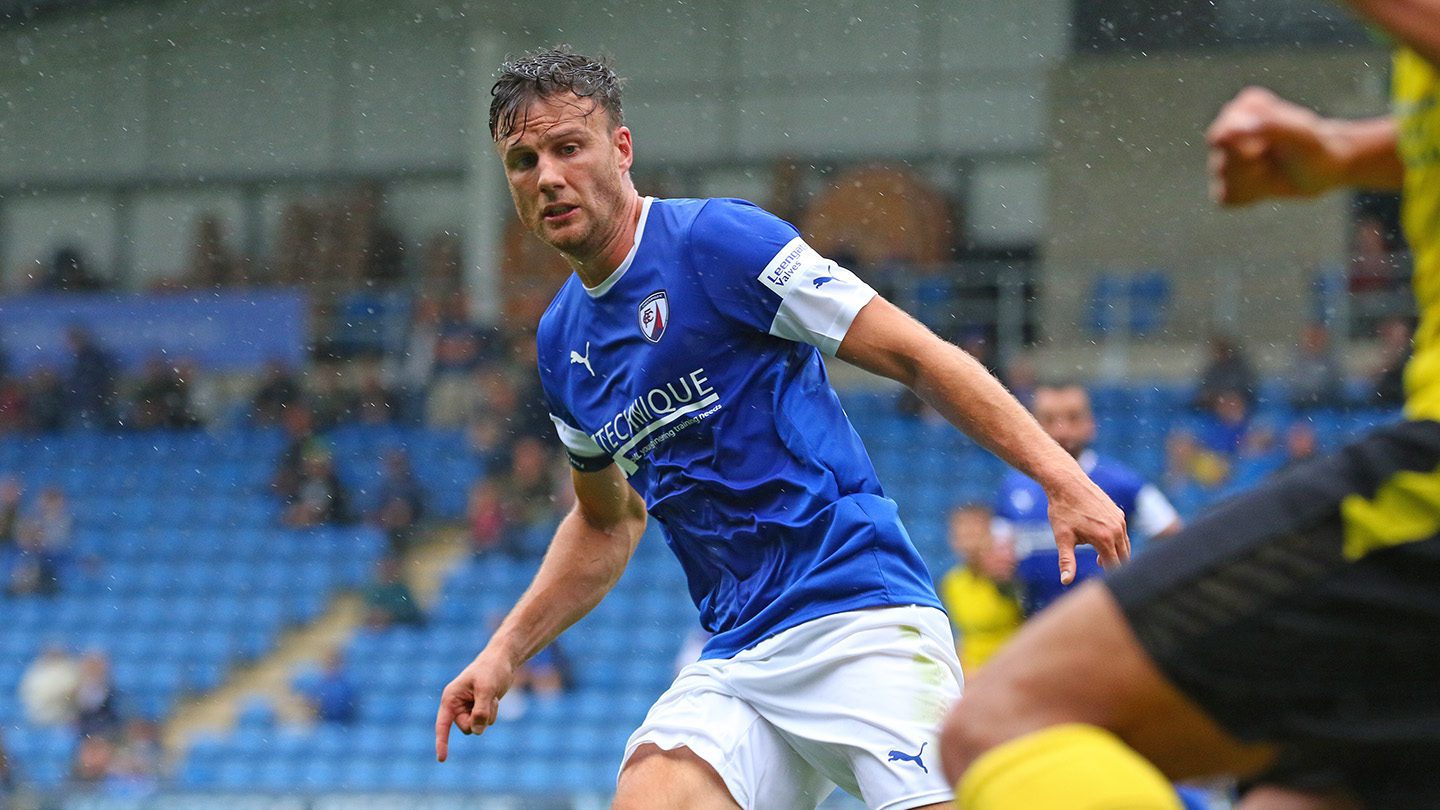 Smith originally joined the Spireites in 2018 on loan from Stevenage and the move quickly became a permanent one after his contract with Stevenage was cancelled by mutual consent. Before his move to Chesterfield, Smith had made nearly 400 appearances for a variety of clubs across the English football pyramid, such as Forest Green Rovers, York City and Luton Town. Born in Preston, he was at Morecambe as a youth player. Smith won the League Two title in 2012 with Swindon and helped Luton Town claim the Conference Premier title in 2014. He mainly plays in a central midfield role, although he has made appearances at right-back.