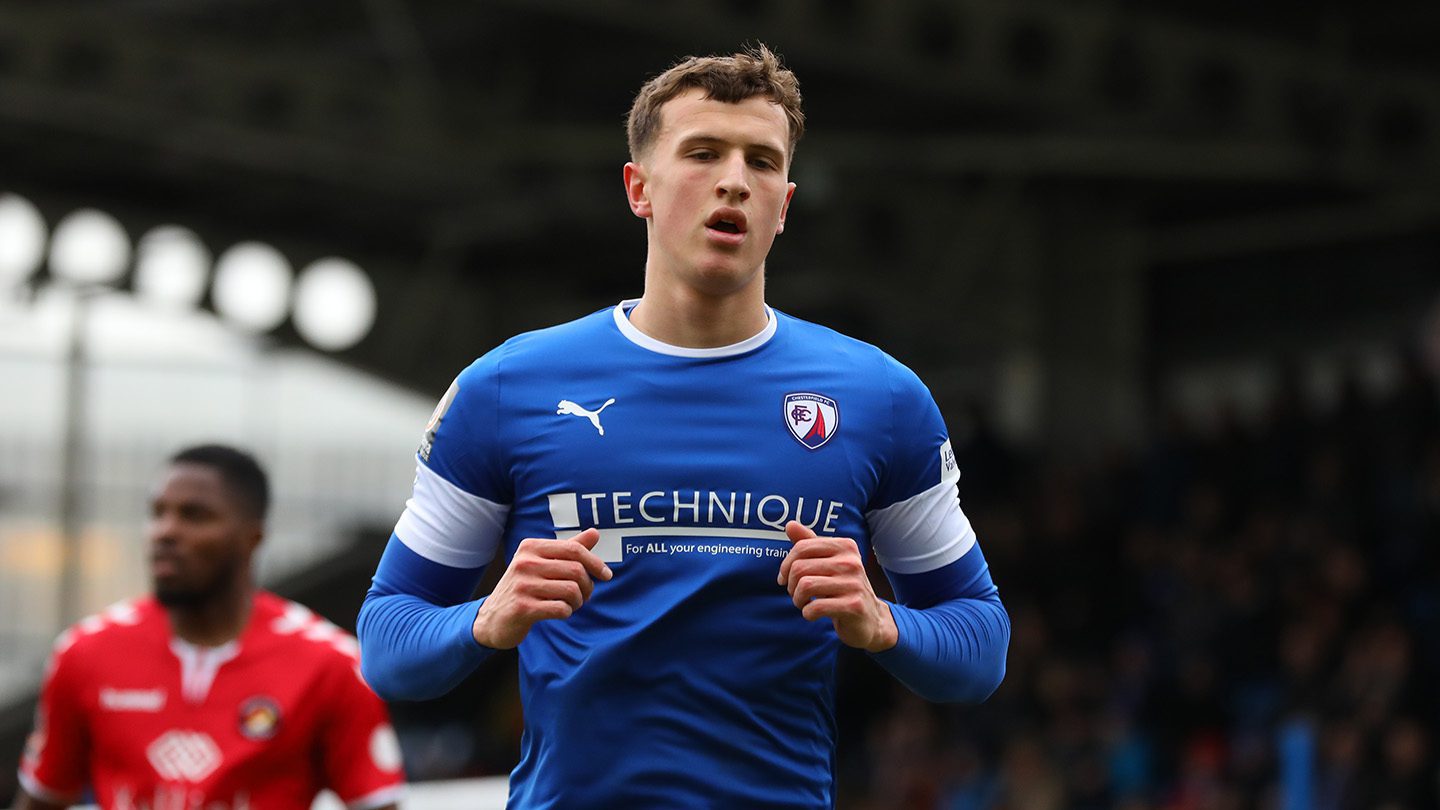 The young right-back was signed on loan from Burnley during the 2019/20 season. Cropper made eight appearances for the Spireites before the season ended prematurely due to the pandemic. Originally a striker, Cropper joined the Clarets from Ilkeston Town in 2017. In the summer, Cropper rejoined the Spireites on a season-long loan, keeping him in a blue shirt until the end of the 2020/21 campaign. Burnley boss Sean Dyche, a former Chesterfield skipper, was happy for the player to continue his development at the Technique Stadium, knowing that he would be looked after.