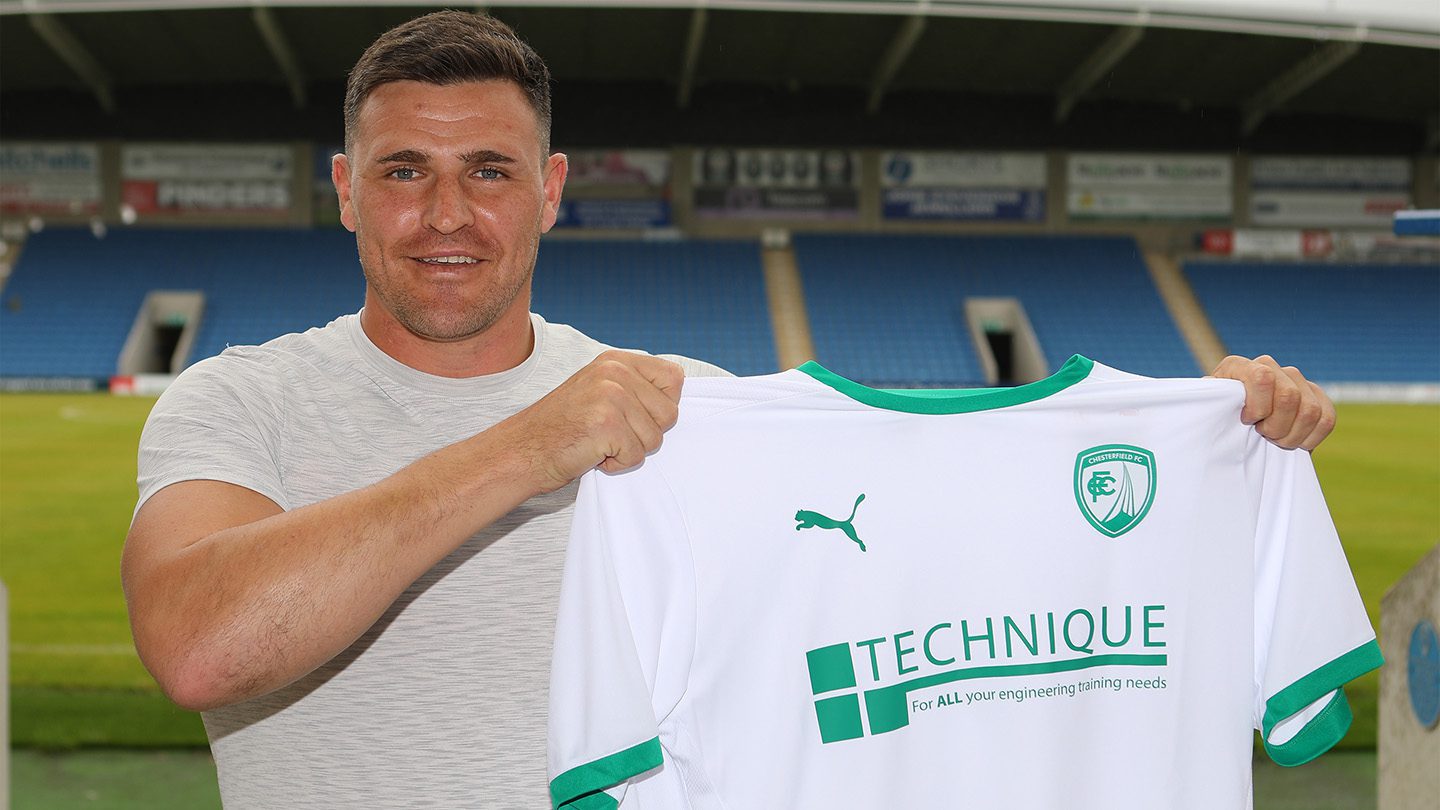 Experienced keeper Kyle Letheren signed for the Spireites in August 2020. The 32-year-old was a free agent after leaving Salford City at the end of the 2019/20 season, where he made 19 appearances. Letheren started his career at Swansea City before moving to Barnsley. His career has taken him to various clubs including Plymouth Argyle, Blackpool and York City. He has also had stints north of the border with Kilmarnock and Dundee in the Scottish Premiership. Kyle’s father Glan, who was also a keeper, played for Chesterfield under Arthur Cox in the late 1970s.