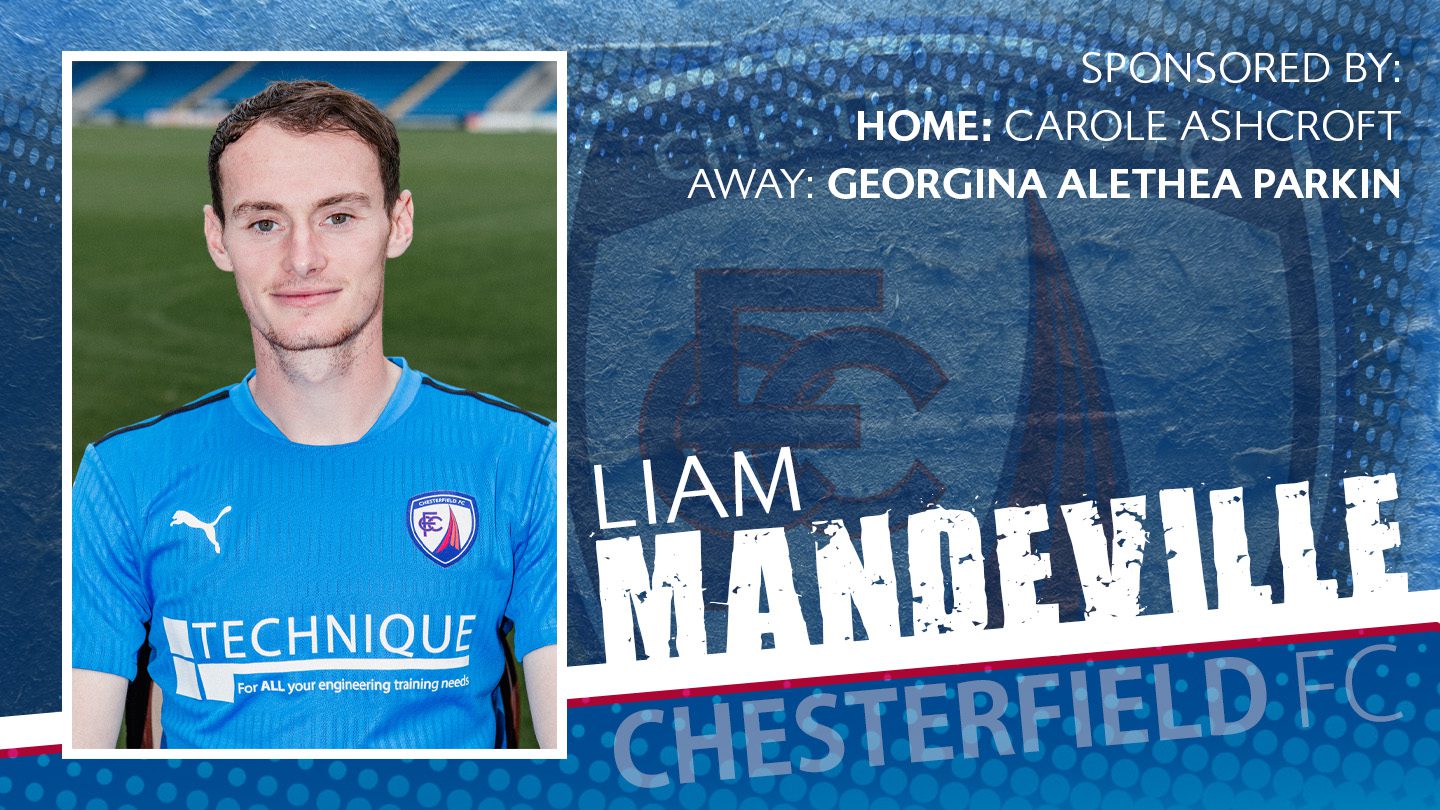 Mandeville began his career at Doncaster Rovers, coming through the club’s academy before breaking into the first team and making his debut in 2015. He spent a small amount of time on loan at Whitby Town and Colchester, before spending the 2018/19 season on loan at Morecambe. He was released from Doncaster in 2019 and signed for the Spireites ahead of the 2019/20 campaign. Mandeville is a ball-playing midfielder, who plays in an attacking role, but can also play as a striker. In 2016, he was awarded an EFL Young Player of the Month award for his performances at Doncaster in League Two.