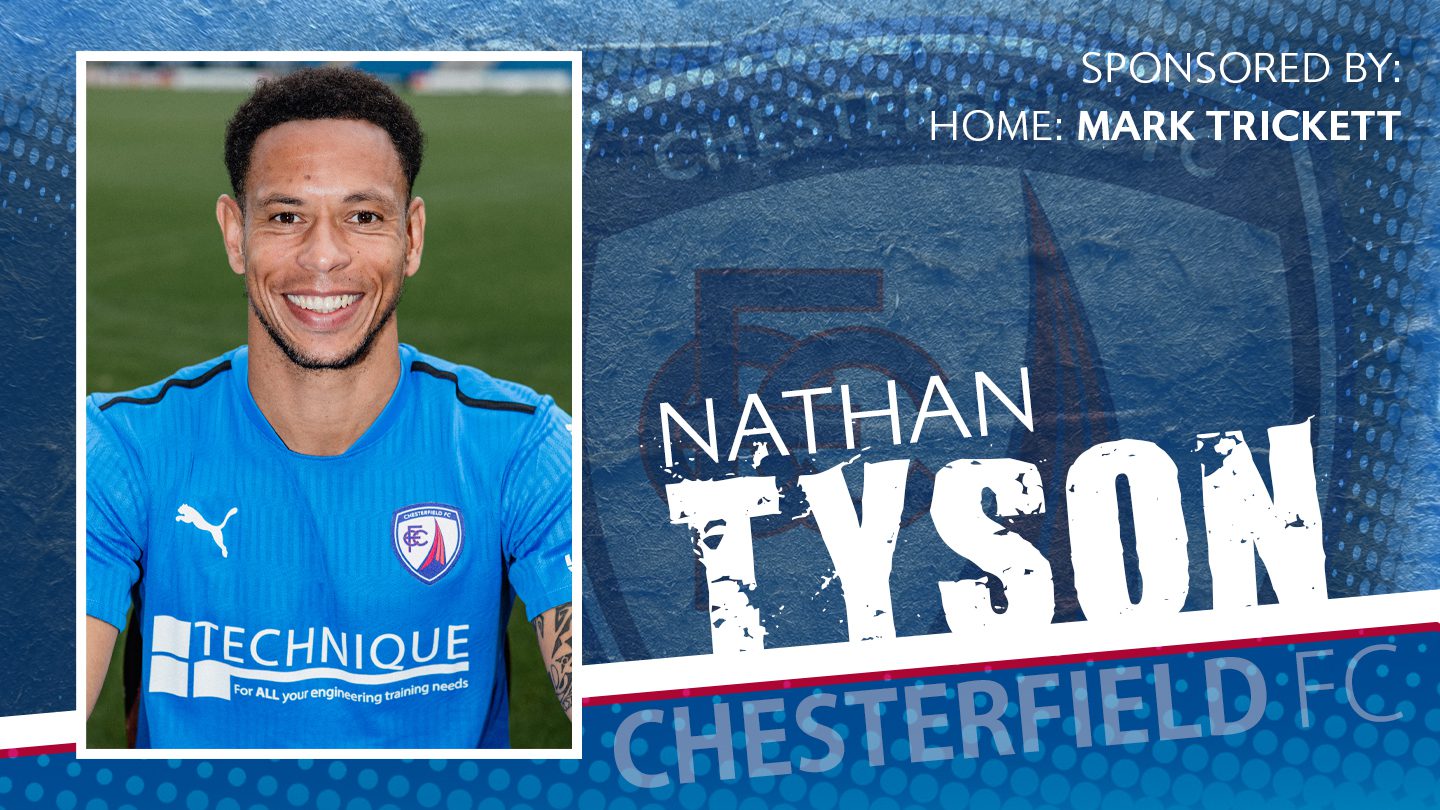 Tyson signed on loan for the Spireites from Notts County in January 2020 before making his move permanent in August 2020. Born in Reading, the highly experienced forward has played for a host of different clubs, including Nottingham Forest, Derby County and Wycombe Wanderers. He came through the Reading academy, making his first-team debut for the Royals in April 2000. Tyson has made over 500 Football League appearances and has also played for Scottish club Kilmarnock. He was promoted to the Championship in 2007 as part of a Nottingham Forest side who finished runners-up. Renowned for his lightning pace, Tyson has expressed his desire to play until at least the age of 40.