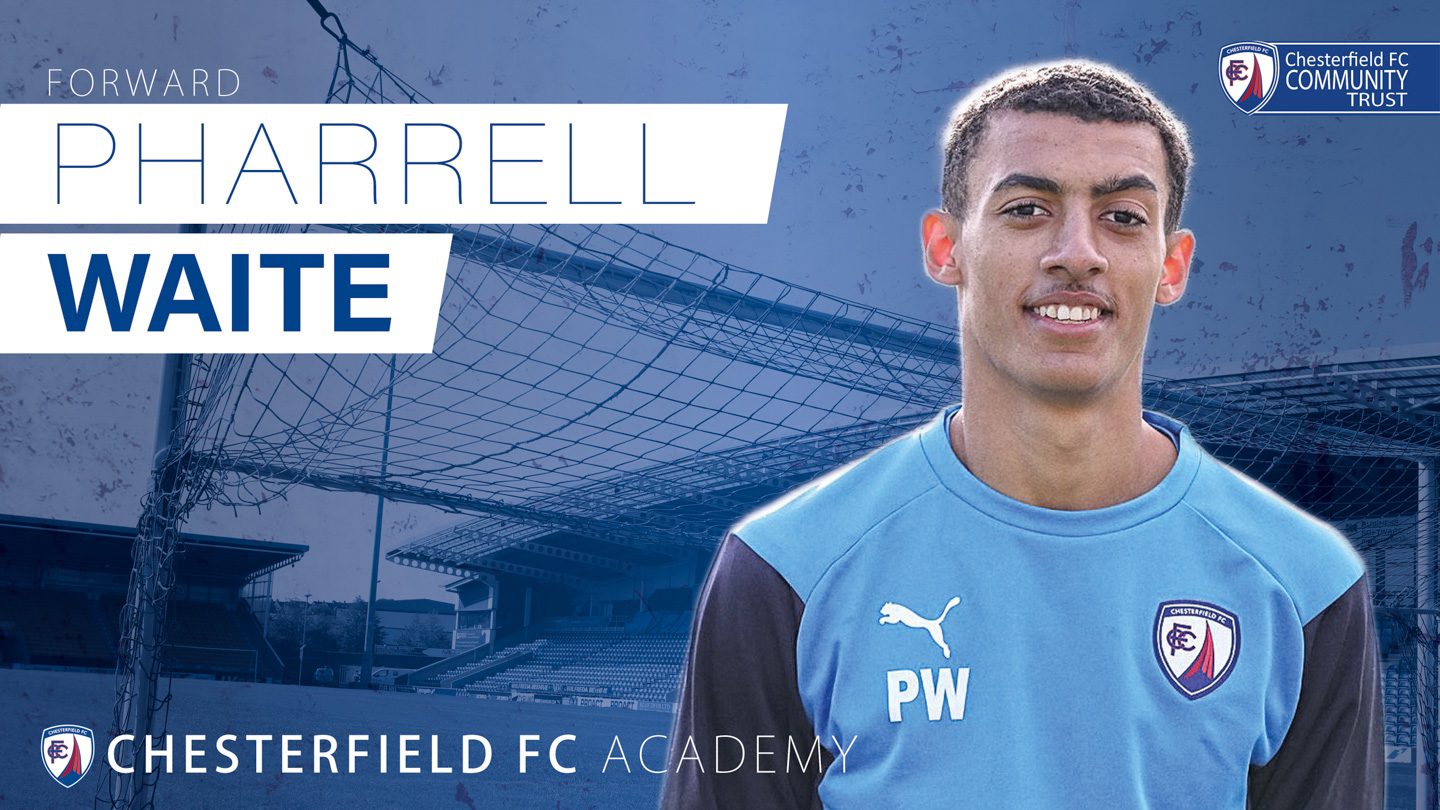 PW: “Playing at Tottenham Hotspur’s training ground and scoring a goal to win the game was amazing.

“I aim to develop as a player and exploit my attributes to become a dangerous and deadly striker and then aim to get a pro contract at 18 and then progress onwards to play at the highest level possible. I signed for Chesterfield after a successful trial during pre-season.”