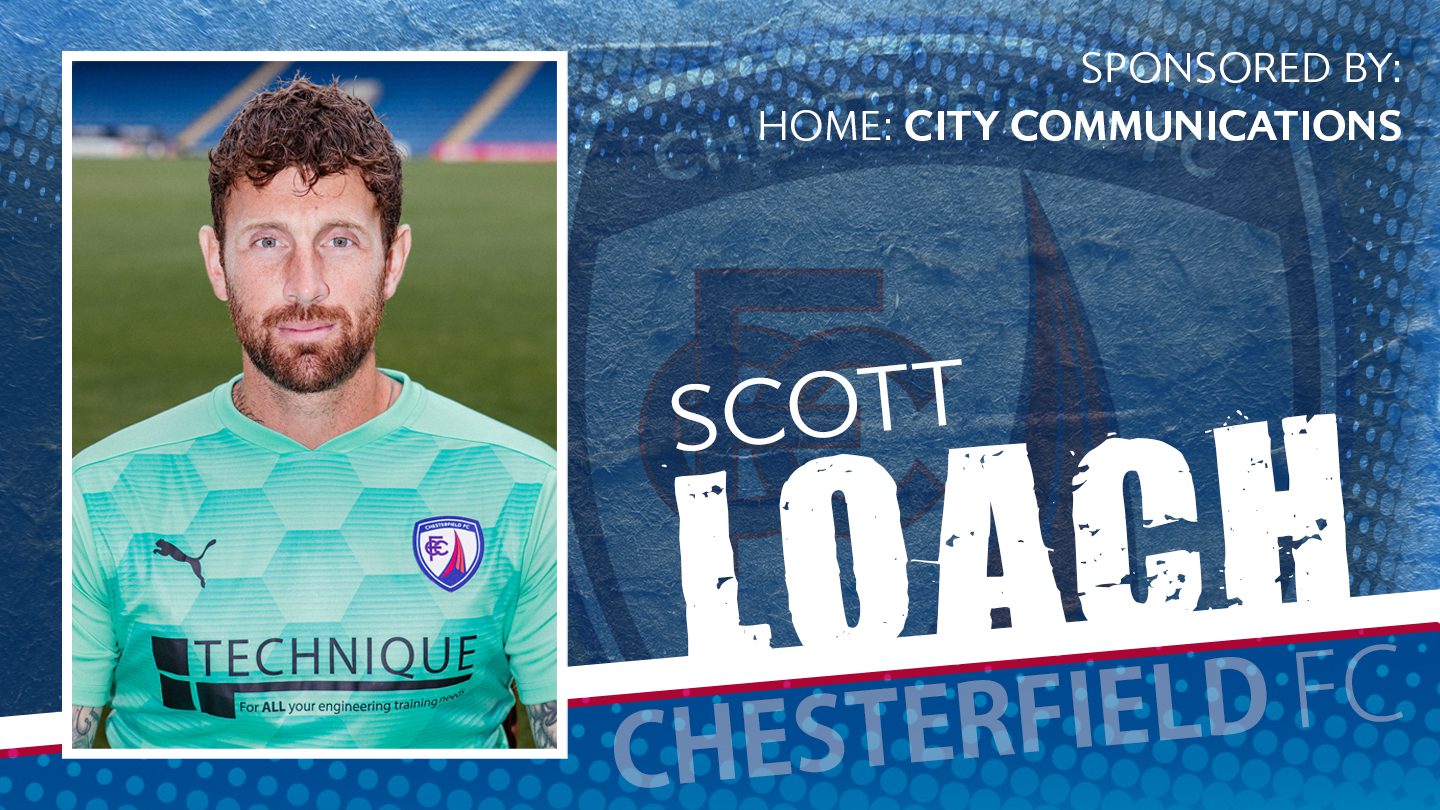 Loach started out at Lincoln City before making his name at Watford, where he made over 150 appearances. He was capped by England 14 times at Under-21 level and also featured in the full squad. After spells at Ipswich Town, Rotherham United, Notts County and Hartlepool United, Loach joined Barnet two years ago. He was signed in the summer after leaving Barnet.