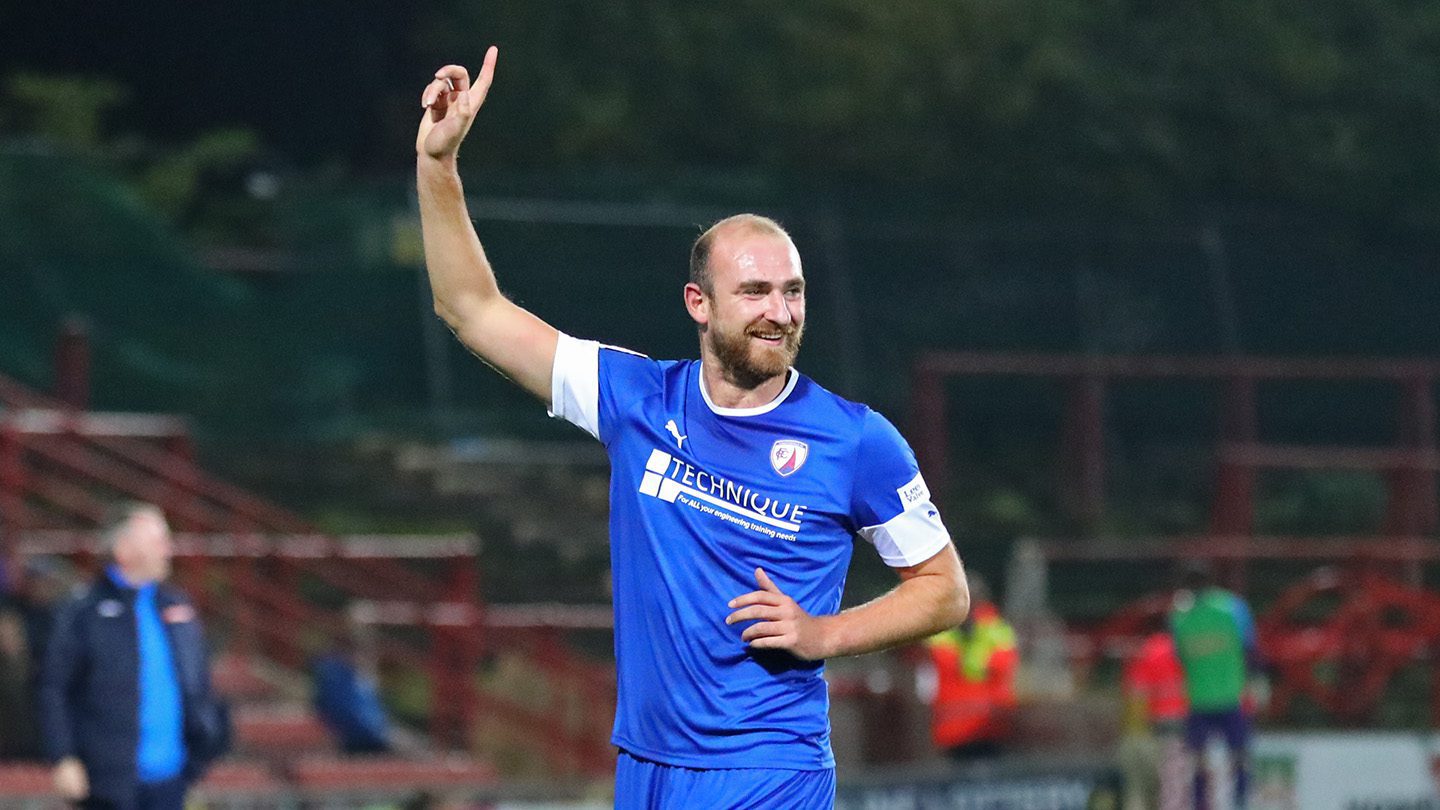 Denton was signed from Alfreton Town in 2018. Born in West Yorkshire, he spent his youth career at Wakefield before signing for Huddersfield Town in 2008. From 2008 to 2014, he played for several clubs before joining North Ferriby Town in July 2014. He went on to win the FA Trophy with the club, despite missing a penalty in the final at Wembley. Denton then spent two years at Halifax Town where he scored 27 goals in 74 appearances, before making the switch to Alfreton in 2018. He made less than ten appearances for the club before signing for the Spireites for an undisclosed fee. Denton uses his height to good effect, but he is also very comfortable with the ball at his feet.