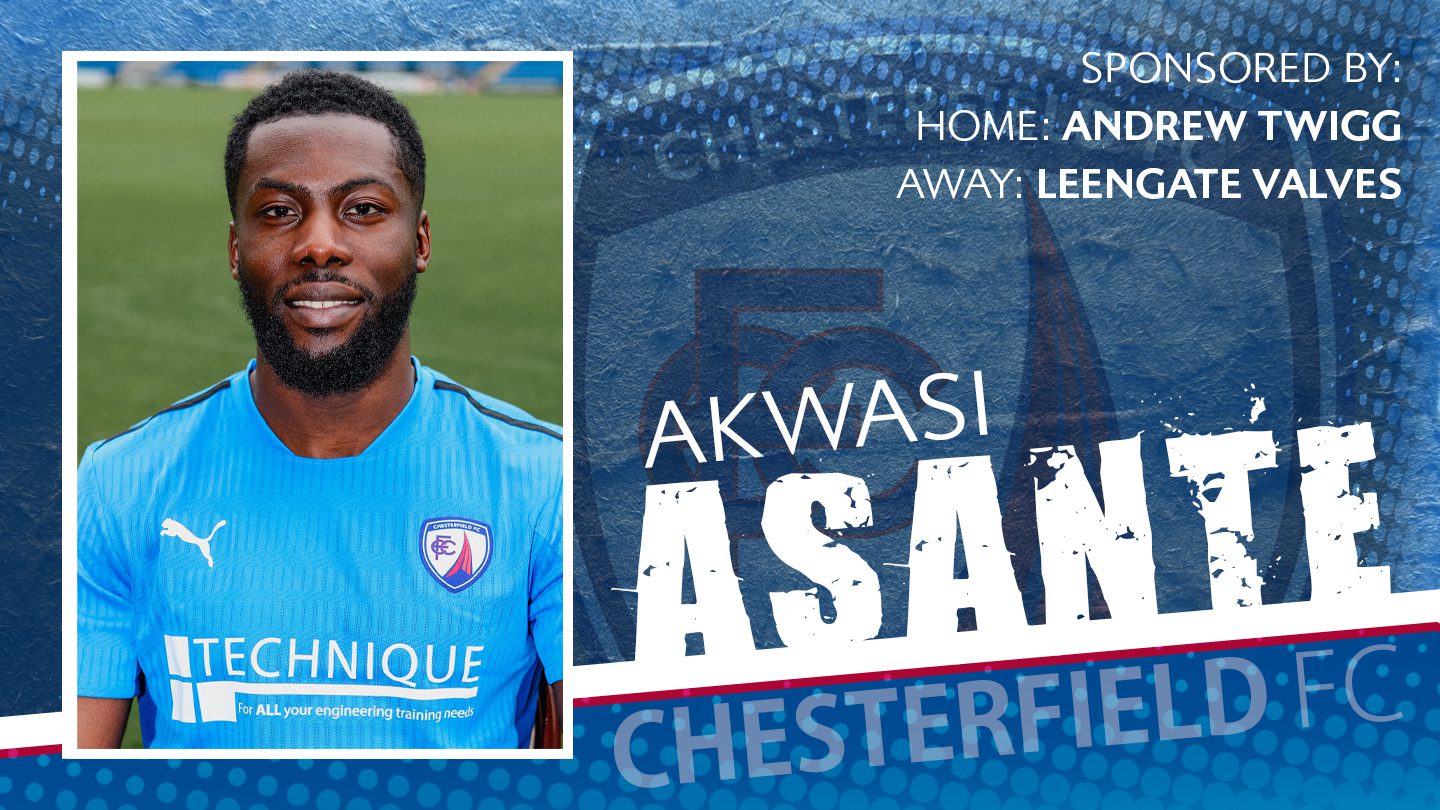 Born in Amsterdam, Akwasi moved to England to join Birmingham City, where he settled into the youth system before signing a professional contract with the club in 2011. After being released by Birmingham in the summer of 2014, Akwasi signed for Kidderminster Harriers. Spells at Solihull Moors and Chester followed before he moved to Gloucester City, where he scored eight goals in nine appearances. He was signed by the Spireites for an undisclosed fee in December and regularly featured on the score-sheet until suffering a long-term injury.