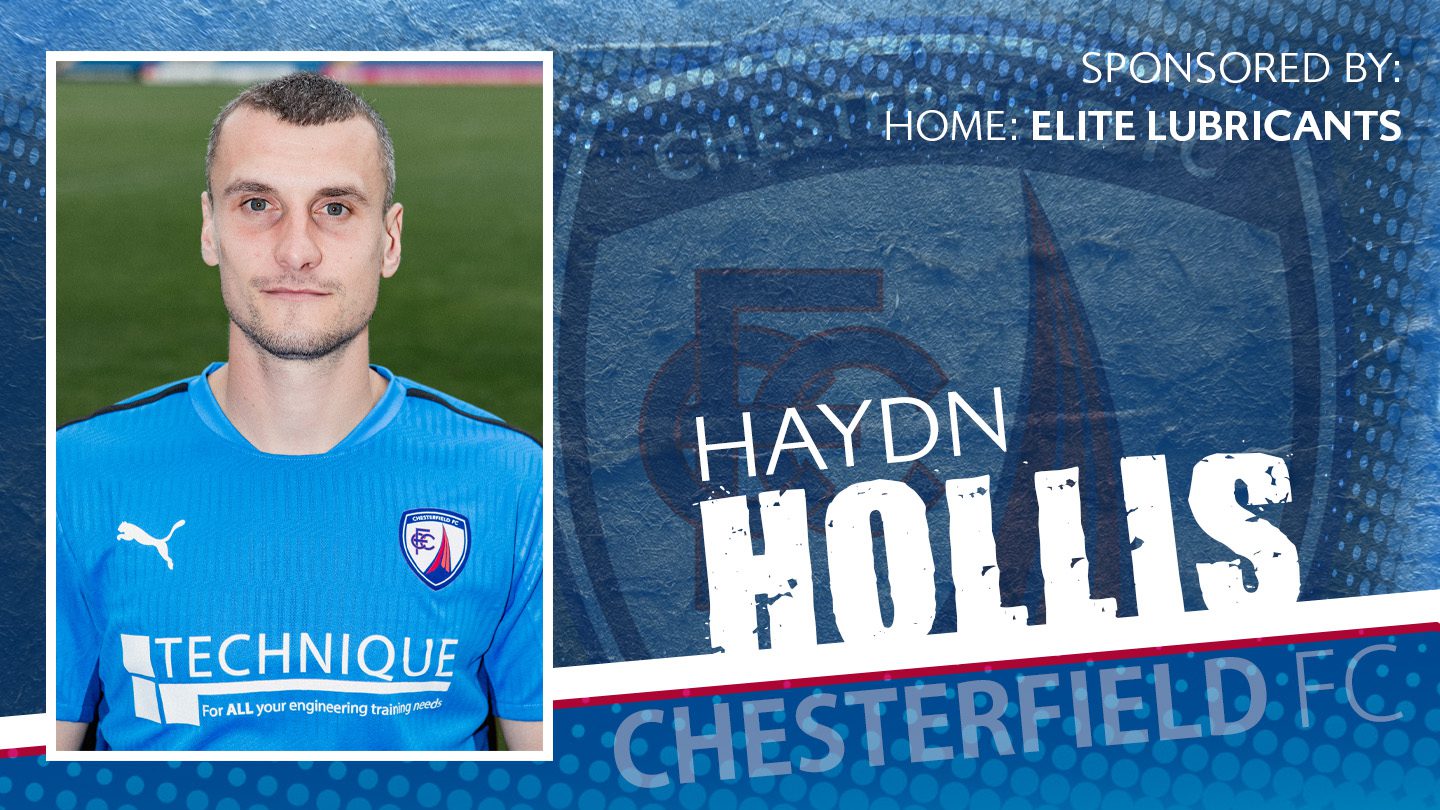 The 6ft 4’ central defender, born in Nottingham, came through the ranks at local club Notts County as a youth. Hollis had some time out on loan at teams such as Barrow and Darlington before making his breakthrough into the first team at Meadow Lane. After making over 100 appearances for the Magpies, he then signed for Forest Green in January 2018. At the start of the following season, he was loaned out to the Spireites and in the summer of 2019, Hollis put pen the paper, to make his move a permanent one.