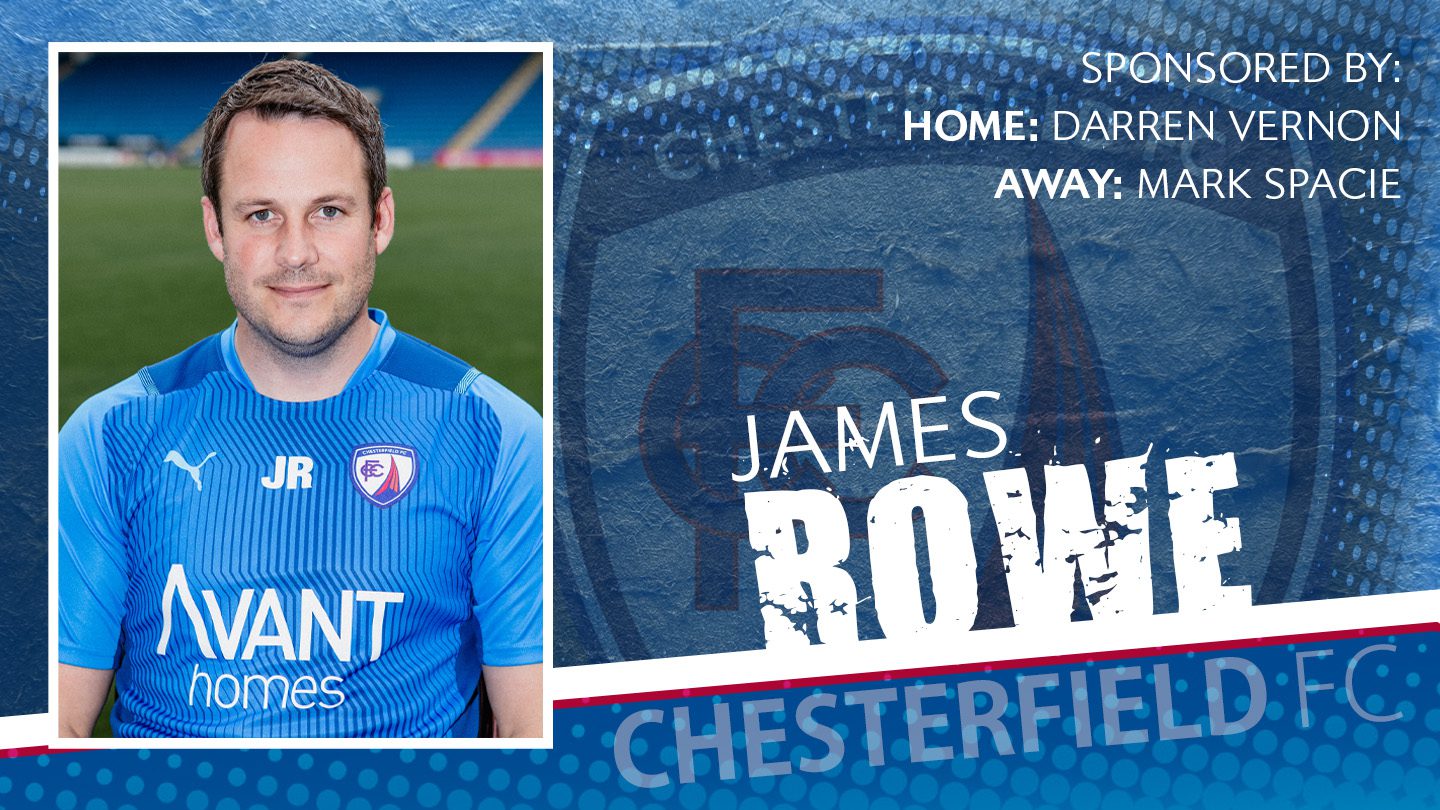 After being released by Charlton Athletic at the age of 18, Rowe joined Ilkeston Town and then Histon, where he scored 30 goals as an 18-year-old before a serious knee injury interrupted his progress.

Spells at Heybridge Swifts, Stamford, Grantham Town and Rugby Town followed before he returned to Histon. He then had stints at Needham Market, AFC Sudbury, Leiston and Canvey Island.

In 2010, Rowe began working for Birmingham City in a part-time academy coaching role, which allowed him to continue to play and he joined Leamington.

In 2013, following a gap in his playing career due to his coaching commitments, he rejoined former club Canvey Island.

After a spell as West Ham’s assistant academy manager, he attended the Johan Cruyff Institute in Amsterdam, where he earned a master’s degree in coaching.

He was appointed manager of Gloucester City in November 2019 and led them to the top of the National League North table before being named manager of Chesterfield 12 months later.

Rowe steered the Spireites to the play-offs at the end of the 2020/21 season.

This website uses cookies to improve your experience while you navigate through the website. Out of these cookies, the cookies that are categorized as necessary are stored on your browser as they are essential for the working of basic functionalities of the website. We also use third-party cookies that help us analyze and understand how you use this website. These cookies will be stored in your browser only with your consent. You also have the option to opt-out of these cookies. But opting out of some of these cookies may have an effect on your browsing experience.
Necessary Always Enabled
Necessary cookies are absolutely essential for the website to function properly. This category only includes cookies that ensures basic functionalities and security features of the website. These cookies do not store any personal information.
Non-necessary
Any cookies that may not be particularly necessary for the website to function and is used specifically to collect user personal data via analytics, ads, other embedded contents are termed as non-necessary cookies. It is mandatory to procure user consent prior to running these cookies on your website.
SAVE & ACCEPT
Font Resize
Contrast
Accessibility by WAH