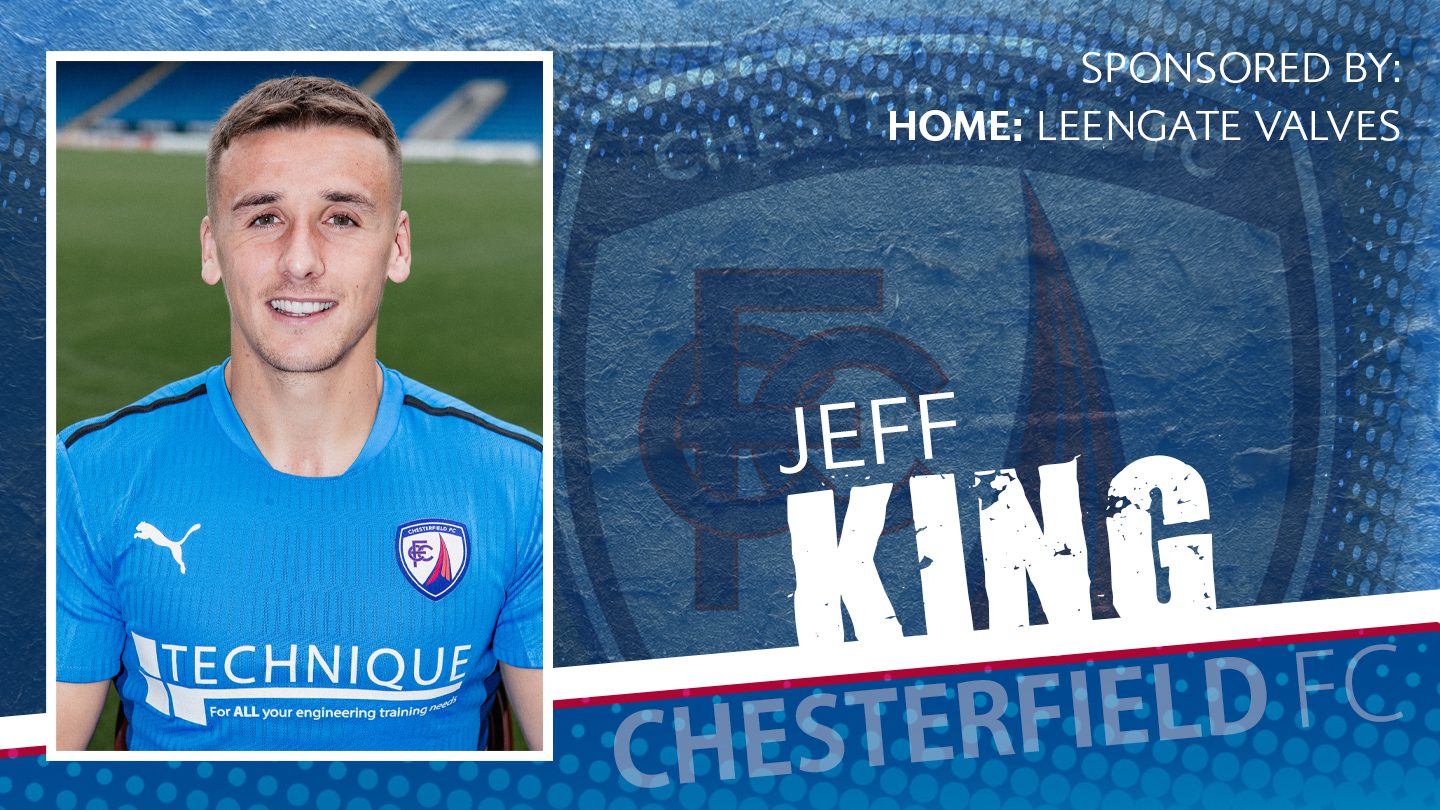 King, who features as a right-sided wing-back, joined Chesterfield after winning FC Halifax Town’s Player of the Year award last season and being named in the Vanarama Team of the Season. He scored seven goals in 35 appearances last term, including one against the Spireites at the Technique Stadium. King joined Halifax from St Mirren two years ago after playing for a number of clubs including Bolton Wanderers.