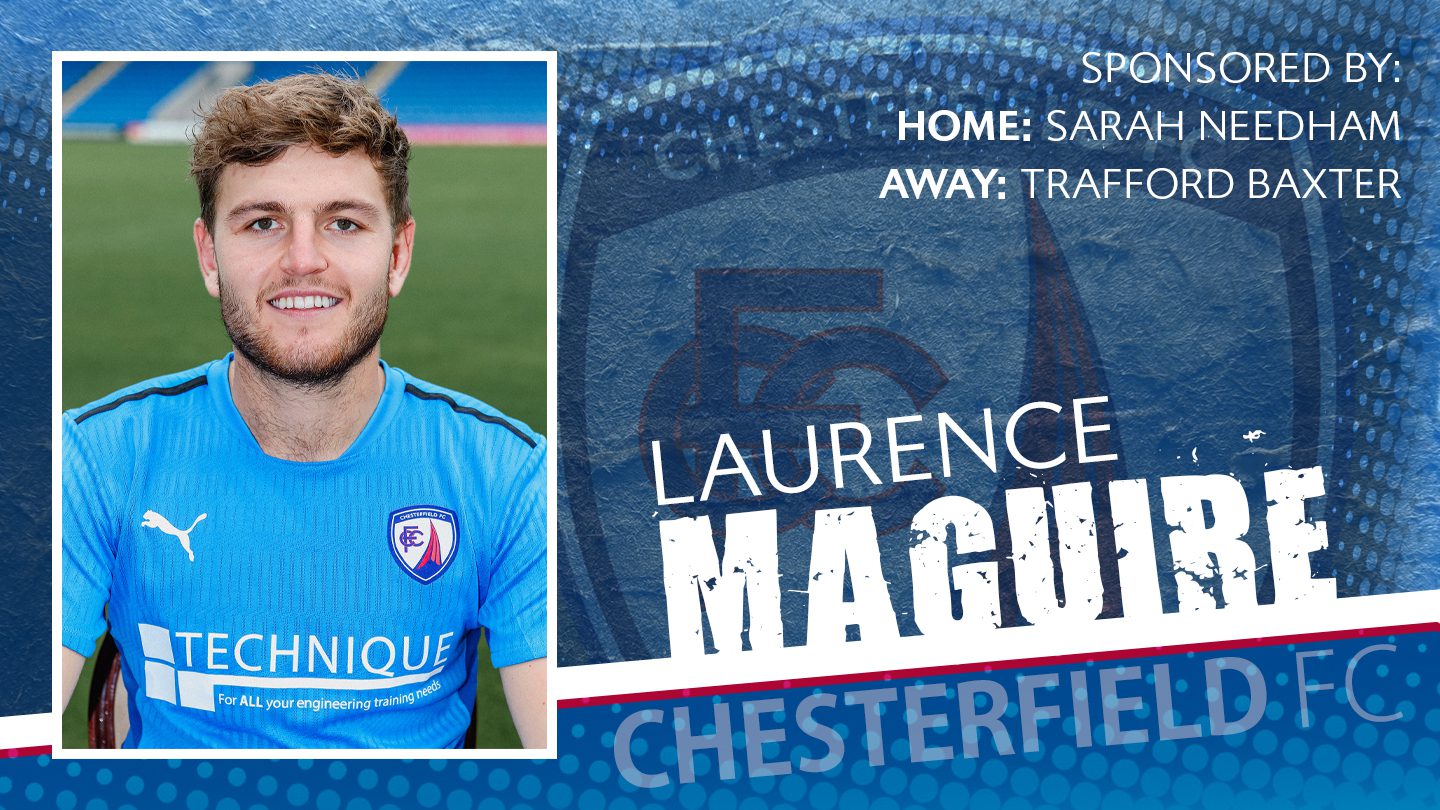 A central defender, who has also played in a defensive midfield role, Maguire is a proud product of Chesterfield’s academy. Born in Sheffield, he made his first-team debut in 2016 against Wolverhampton Wanderers U23s in the Checkatrade Trophy, only a year after being handed his first professional contract by the club. He is the brother of Manchester United and England star Harry Maguire. Laurence is also an England international, after he was called up to the England ‘C’ squad in October 2018. He was loaned out to AFC Fylde in 2017 for a short spell, where he made five appearances for the Coasters.